The Perceptivity of Life 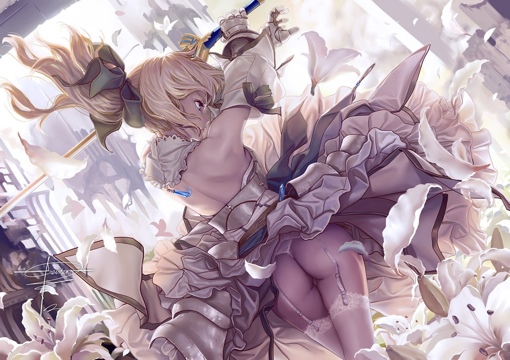 This post is partially a follow-up to my previous post on why I don’t watch “generic” anime (Yes, the one with loads of comments) and also partially to discuss my views on a certain matter at hand. You see, I’ve been having some really deep conversations with my friends and such lately and one of the points they brought up was that I happen to be very vocal about my opinions on anything. As they said, I was frank to the extent I seemed to be a dick.

As to how it links to this post, that’s very simple. One matter I’m always giving my opinion on is other people’s taste in music. If you happen to know me to a certain extent, you might know that I love the Metal genre and I have a veritable grudge against pop and techno/electronic in general with a few songs as exceptions.

To put it simply, whenever I voice my opinions, people tend to get annoyed because I’m very frank and I never beat around the bush. If I don’t like the song, I’ll say it to your face and if I think it’s the case, I will also tell you that your taste in music sucks, which of course annoys others and leads to a heated argument (unfortunately, I seem to do this stuff often against people who are easily offended). 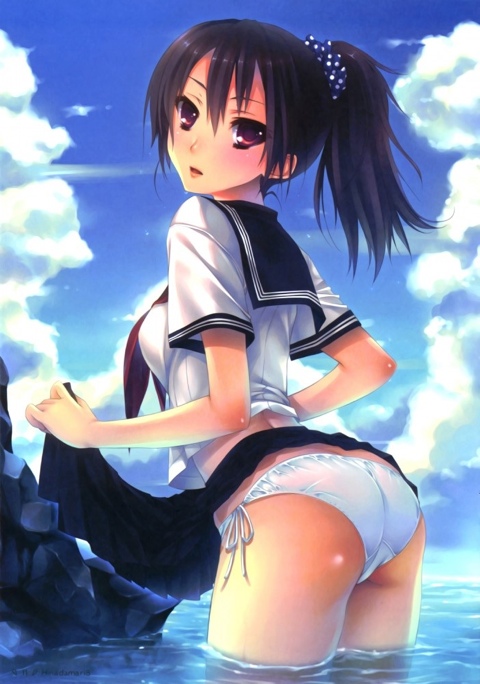 And now, back to the post. I will explain in a full expository form my argument against such easily offended people. Everything in Life is perceptive to the individual. There is no exception to this rule. How “good” something is, totally depends on the individual. And now you see how this kinda links to some of the points I made in that above mentioned post.

If I don’t enjoy a particular genre of music, it’s “bad” according to me. It’s not in any way complete shit because somewhere, someone will enjoy it. One rebuttal used against my line of argument was “This band is good because they are the top of the charts”. And that is in no way a good rebuttal. This also applies to anime and any other form of media. 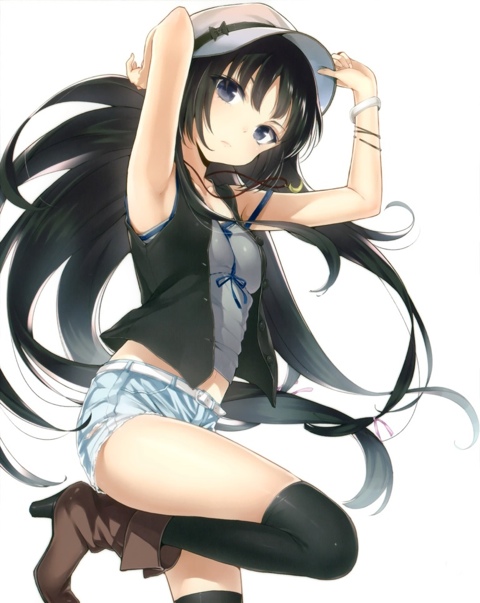 If a band/show/movie/book is popular, it does not mean it’s completely “good”. It only means it sells well and has lots of people willing to view/listen to it. That means to those people, the media is “good”. There will always be people that don’t like it. For example, I hated the movie Titanic and thought it was completely retarded. And just because it’s popular is no indication that the show is “good”. Once again, it’s all perceptive. So why a band/anime/movie/book is popular is no clear indication as to how “good” is it. It just sells well. Maybe they advertise well. Maybe they have a demographic that appeals to a lot of people. Or maybe they’re just new and upcoming hence people are willing to buy them.

Here’s another line of argument. The band is “good” because they’re songs are “good” as they know how to make a song. They have rhythm, good vocals and instrumentals which means they must be “good”. Once again, that’s a big No. Of course it doesn’t mean they’re “good” to everyone that listens to them. It just means they know how to make songs. Hell, even if you didn’t know how to compose a song, I bet someone will like the noise that you produce. 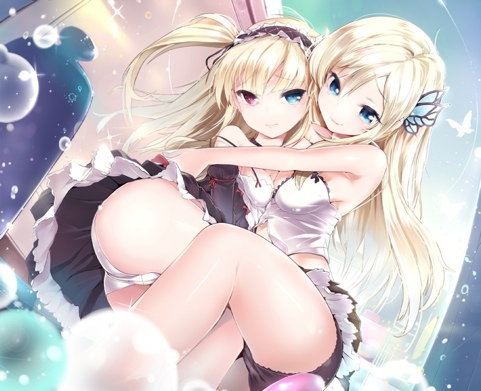 Of course I could blab on and on but the point I am making is still the same. How “good” something is is completely according to the individual viewing the media. Just because it’s “popular” doesn’t mean it’s “good”. There will surely be some who didn’t like it. Hence, everything in life is perceptive to the individual as to how “good” it is. In fact, all morals are also perceptive. Someone might think a genocide of 6 million people (I know it’s a bad nuif you get my drift) was a good idea and not morally incorrect. Because it’s all down to one to decide if one enjoys something.

So at the end of the day, It’s not because I’m a hipster or that I have bad taste that I don’t enjoy some forms of media (say K-Pop or Twilight or Justin Bieber) but it’s because as Me and only Me, I just don’t like it. You are of course entitled to your own opinion but so am I. 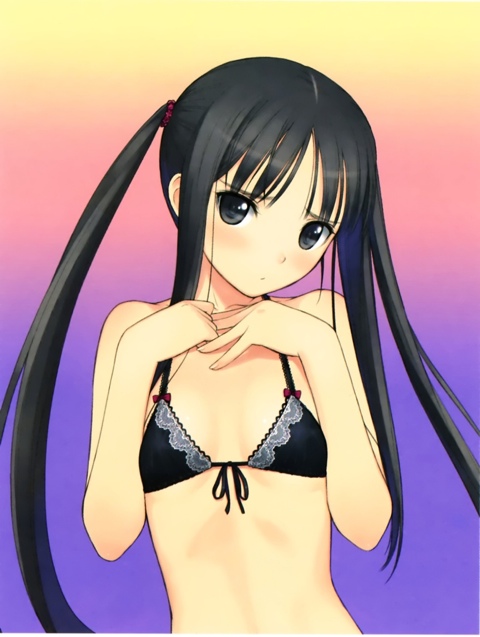 P.S – Not to brag but people usually start making really weak and poorly-linked points after I make the above argument on how things are perceptive.

Manfred can typically be found hiding from people behind his computer screen or a tall pint. However you can easily contact him in any given video game where he will either insult you or be really nice to you. In addition his nerdiness transcends the digital plane when he partakes in the arcane rituals of rolling dice in both table-top and board games. Disregarding the countless hours he has logged into games, Manfred loves nothing more than cooking food to satisfy his craving for Northern European cuisine or to sip away from the many bottles of whiskies he fondly defaults to. Manfred is also what is commonly known as a “metalhead” with a penchant for both symphonic and power metal. Manfred summarises his life philosophy with a quote by Samuel L.Jackson, but it has been redacted for being far too vulgar.
View all posts by Manfred Tham →
This entry was posted in Uncategorized and tagged "Generic" anime, Anime, Argument, Expository, Follow up post, Justin Bieber, K-Pop, Let's draw in the haters, Metal, Music, Perceptive, Philosophy, Pop, Popular Anime, Twilight. Bookmark the permalink.

39 Responses to The Perceptivity of Life