12 Days of Anime- Day 10: Valence’s pledge to stop having anything to do with ecchi, for real this time

image from The Neighbors Club

Remember that nonsense I pulled off before my 16th birthday? The whole ‘I don’t want anything more to do with ecchi’ thingmagum? Well, it’s for real for now, but not in its exact form. You’ll see soon enough. Firstly, let me explain my rationale. 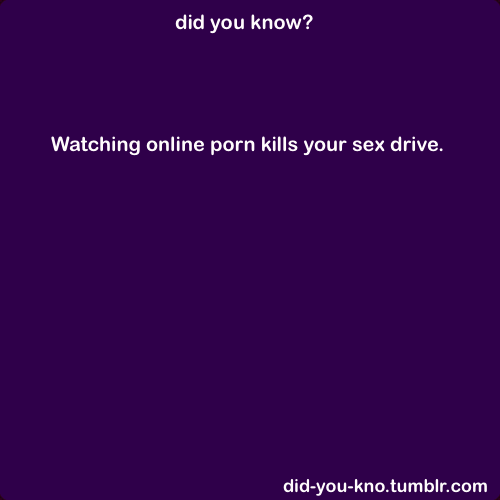 Depicted: Not the reason, I hope

I’ve thought about my future, of JC coming in a month or so and my surroundings. My friend told me that one of his aims was to get a girlfriend next year. Although I found it slightly naive and perhaps idealistic, I started to think about myself and how I presented myself to others. Sure, in an all-boys school, perverted jokes fly about, especially with male teachers with no females around. Make-me-a-sandwich jokes are common, not to mention easy to pull off.

But then I wonder about what that says about us as a community. I remember Azure commenting on Formspring that she merely smirks at my horrible, perverse responses. And why shouldn’t she? Why shouldn’t anyone, for that matter, when all that comes out of this mouth is filth? Depraved, depraved filth? Do I really want to present myself to strangers this way – as a hopeless creep? How can this perverseness ever win over any friends? (Unless they’re creeps too, but that’s another story.)

And then comes the counseling.

In the earlier part of the previous year, I’ve been sent to the counselor’s for depression. During the time I was sent for counselling sessions there, naive, childish me  divulged to her my addiction, I called it back then. Addiction to what? What else did you think it could have been, considering the nature of this post?  And apparently, I was right. I had displayed the common symptoms of such an addiction, including staying up late at night just for this specific purpose…

….tl;dr i displayed the symptoms of having an addiction to pr0n. It was never confirmed, but I really didn’t want to know the result. With the holidays coming up back then, I promptly forgot her advice. Now I remember it, and I’m filled with regret. I deleted the entirety of my H folder, swept away my torrents and cleared my history.

Thus I realized my foolishness.

I admit, it’s difficult to completely purge myself of all this perverse thought and become purified. It’s a start though. I can’t possible avoid ecchi altogether, for that would be impossible, but at the very least, I can at least become less of a pervert, and maybe be able to make more friends, and become a better person overall.

DJ, wrap this up for me.

31 Responses to 12 Days of Anime- Day 10: Valence’s pledge to stop having anything to do with ecchi, for real this time