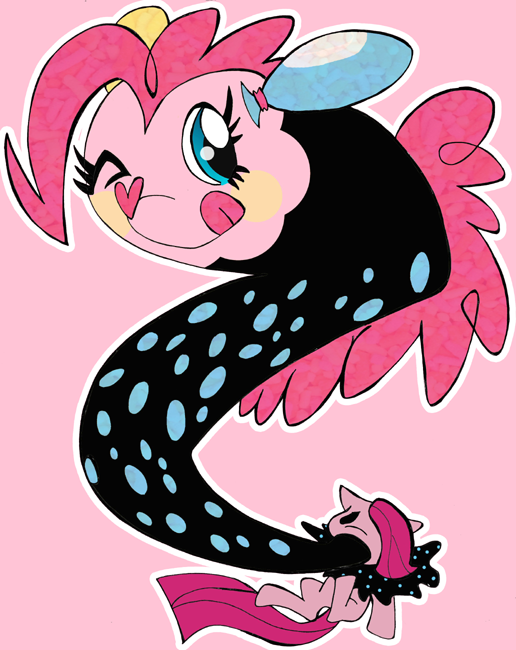 Now I’m just taking liberties with the 12 Days event. Not that anyone cares though.

Remember the ill-fated attempt at satire, parody, and cold humour entitled Project Pony, which, as expected, failed as a daily column? I have repeated and admitted several times that it was a complete and utter failure. Not only was aforementioned ‘humour’ not achieved, it also managed to completely alienate my audience, and causing many people to simply stop reading.

There was a period of my aniblogger life last year where I chose only to watch critically-acclaimed or supposed ‘thought-provoking’ shows like Serial Experiments Lain (deep.) or Code Geass (not that much) , or even as some suggested, Negima (no fucking way). I soon realized that limiting myself to merely one genre or category of anime wasn’t a good way to get myself deeper into the ‘sphere. So it was no surprise that I eventually decided to watch a wider spread of anime, from horror to whatever kawaii moe uguu stuff youngsters watch nowadays.

Speaking of ‘getting myself deeper’ (that’s what she said), I like to write posts about internet phenomena, or popular terms or websites. I’ve often wrote about weeabooism and otakudom, if you fancy that, and taken dumps on SankakuComplex and its drooling, slack-jawed receptors.  My love for internet phenomena is only rivalled by my love for writing crappy satire. So it was also no surprise that I eventually wrote about MLP:FIM.

And then comes my rabid addiction to aforementioned kawaii moe uguu stuff. 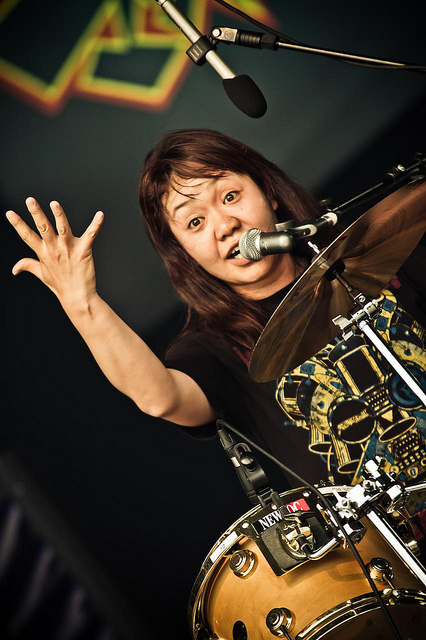 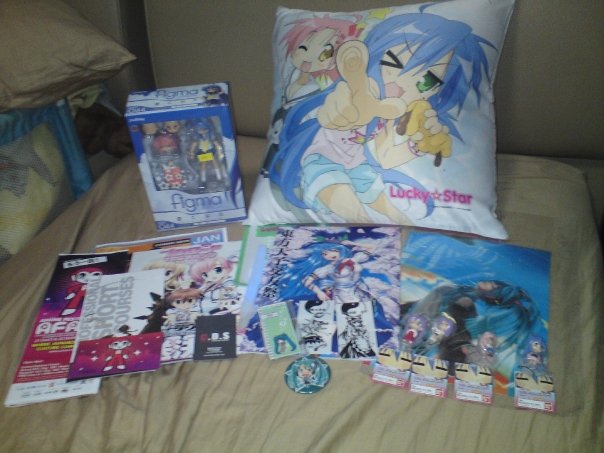 And then it might have been a little surprise to some that I eventually stuck with watching the little girl’s cartoon for real. Reasoning? I mean, I guess it could be a fad, or a trend, but that wasn’t it. The amount of memes for this show is incredible, so much that I’ve been attracted to the show itself. Perhaps it was partially due to a ‘If you can’t beat them, join them’ mentality, but who knows, ehh? The show itself isn’t too bad, with plenty of references that the kids simply won’t get, which are kinda funny.(Will gun, will travel). And also, the show itself is quite cute, something I can get into easily.

Depicted: Something I can get into easily

You know, after a few months of being in the fandom (there, I’ve said it.) I have to admit that it’s quite a welcoming community, weirdly devoid of trolls that I’ve been so used to seeing. 4chan simply has that power to turn cute into hip. I bet you Pokemon wouldn’t have had such a big following nowadays if it wasn’t for 4chan’s interfering and their creation of viral content and memes. Same case here.

It’s not that the show’s bad or anything. In fact I find it moderately entertaining. It’s just that there obviously going to be some social stigma when grown males watch little kid’s shows.

For a community based on love and tolerance,  it kind of….stands up to its reputation.And it’s everywhere. There’re communities within communities, like the SBS or meetup groups from other countries. It’s sort of like a microcosm of anime fandom, only with more meetups. Not to mention less susceptible to trolls because of their goal to just tolerate. It’s kind of like America after the KKK. (Too soon?)

My eventual fandom of the adorable little show also revealed to me my liking for adorable anime as well. While I do in fact like shows like Lain or Madoka, I found that I also liked Lucky Star for how adorable it was, despite me insisting I liked it solely for the humour. I guess I’m kind of tsundere to cute shows. I denied liking them, and now I embrace them. I like cute shows too, so there. That’s it.

I think I came out of PP as a slightly better person. While I had to hide my liking for such adorable anime in the past, I now fully accept that not only do I listen to metal, I also watch adorable cute things do adorable cute things to pass the time. This embracing of the moe-lover in me was one of my 12 moments this year. It’s kind of those intangible things you simply can’t explain. It’s kind of liking peeing in the pool: only you can feel the warmth for now. (I suck at metaphors.)

Yes, that means that I’m now part of the cancer killing anime.

DJ, take us away.