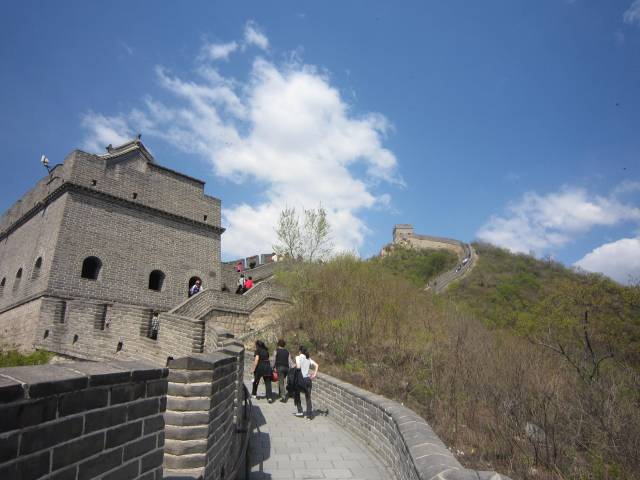 Oh god, Valence, are you retarded?

Before the readership breaks up into a war of SC-reader vs non-SC-reader, hear me out for a sec.

Valence, are you fucking retarded? China is like, the opposite of Japan isn’t it? It has nothing to do with anime, you fool.

Indeed. China doesn’t have much to do with anime. Yet it remains in the Top 12. Why? Let me tell a little grandfather story of my own first. A few months ago, in April, I participated in an immersion programme which required us to stay in Beijing for around 1.5 months. That time of my life was probably some of the best days of my life. Aside from living together with good friends and classmates, the freedom and sights it brought would be something I would never forget.

It’s also not often that you can see people wear Japanese clothing (someone brought a ‘yukata’, not kidding), discuss their favourite anime and blast anime music all day. The abundance of anime goods was also nice. The newstands had a great variety of anime magazines, from Anime Music magazines to those containing reviews of the latest anime episodes. The bookshop near the dormitory was also where I managed to buy one of several artbooks I would later go on to acquire. (No, they haven’t exploded yet. )

For a country seen to be forever in conflict with Japan, I dare say that a significant percentage of its citizenry are anime fans. I vaguely recall one of the shopping malls where an entire level was devoted solely to anime goods, where we would go on several weekends, and where I managed to buy eroge and visual novels in Chinese.

I kid you not

But all in all, as an anime fan I really loved my experience in China thanks to the feeling of community dorm-living brought plus the abundance of anime goods, compared to the little outposts we get in the more expensive regions of Singapore.

but valence, china is full of exploding goods and poor knockoffs of popular products and whatnot, right?

I must admit, China is full of piracy. There are bootlegs and poor goods everywhere – I can’t deny that. I’ve seen the roadside vendor cook lamb skewers on a stove and a hair dryer at the same time.  (Don’t know why.) I’ve seen books sold on overhead bridges for much less than what they would have costed and CD stores full of CDs in packets going for cheap. But even then, there are still little gems waiting to be found. The lamb skewers were described by our teachers as an ‘essential and must-try element of the immersion programme’. (They actually tasted awesome.)  The books I bought were in fine quality, and are still in such quality even today. There is still a ripe anime fandom, waiting to be recognized.

As I conclude this post, my mind wanders back to the nights in Beijing, where the anime store opposite the dorm would blast this until late at night:

We live in a beautiful world after all.