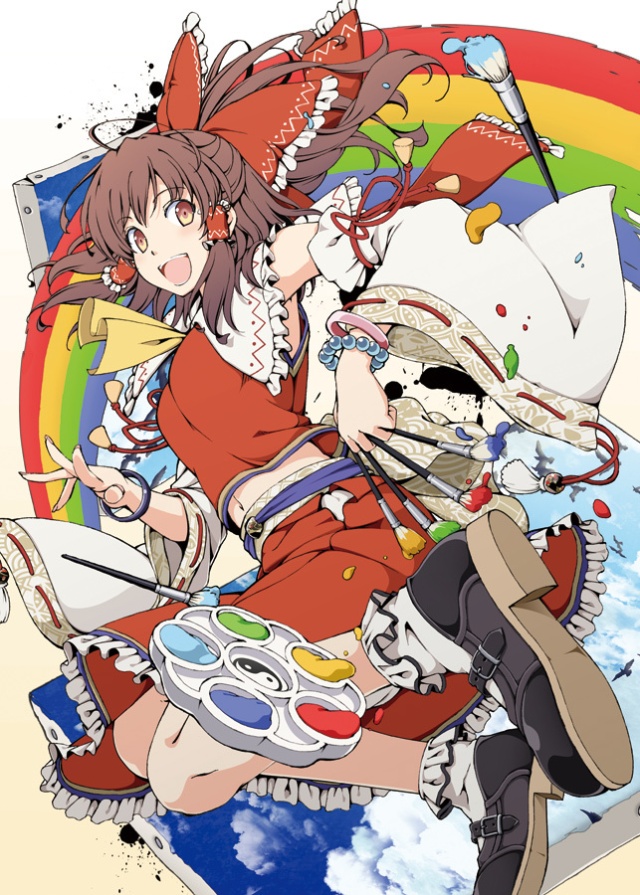 New artist on the block!

Good day to all, Carillus here.

Valen introduced me a while back, but due to an unfortunate lack of time, I had to delay making my first post here for quite a bit. As for what I’ll be writing about, well, anything under the sun, really: Reviews, artists, artworks, anime, manga, that sort of stuff.

First things first: I’m an artist first and foremost, but I do appreciate a good story and good music. If a show has good art, but I have problems with its direction and storyline, I’ll drop it; similarly, if a show has good plot but crappy art, I’ll probably finish watching it.

I’ll be covering that in Picture Deconstruction, where I will attempt to break apart a picture into its base elements of style, composition, aesthetics and more. I’ll be adopting an unstructured format, similar to how Valen does his work here, and conclude with a summary of the most salient features of the image that make it stand out so much.

Next, a slightly freer-format column, Artist Alert, where I will occasionally talk about artists (usually from Pixiv) that have caught my eye recently.

Of course, in addition to those, I’ll be doing occasional posts on other things, whether reviews of anime that Valen usually passes on or a figurine shoot or other.

Normally here’s where I say “Here’s to a great time ahead”, but I’m not really for this kind of thing. I hope I don’t put anyone off too much.

If there are any pictures that you would like me to cover in the first post of Picture Deconstruction, please do post a link to the image in the comments, and I’ll feature the pick of the crop.

"Any sufficiently advanced application of locupletative language is indistinguishable from writing magic."
View all posts by Carillus →
This entry was posted in Uncategorized and tagged Artist Alert, Blog Updates, introduction, News, Picture Deconstruction. Bookmark the permalink.

4 Responses to Introductions and Salutations