Since I’m a reader of Listless Ink, I snapped at the chance to watch this OVA the moment subs came out,despite having no prior knowledge of the plot or game whatsoever. And I’m happy to say that I’m enthralled.

( Warning : Horribly censored images ahead, probably not for the young?)

As you know, I’m a plot-orientated person. I love plot. I really love plot. So you’d probably guess that for a sh0w like Sono Hanabira ni Kuchizuke wo : Anata to Koibito, I’d dislike that. The show was about two lovers, Mai and Reo. One day, Reo falls sick so Mai goes over to her house to take care of her. Of course, we’re rewarded with flashbacks but we still don’t get any part of the world they live in. So do I dislike the show?

There’s a certain beauty in yuri that can’t really be described in words. Especially in this OVA, when they describe Mai and Reo’s relationship, I was enthralled and in a trance. I didn’t mind its lack of plot- who’s looking for ‘plot’ anymore? I felt like a nosebleed was coming on the entire episode. Through 20 minutes, their love for each other was sufficiently portrayed. Other than the sex scenes, their interactions displayed this as well.

“The flashback confession is also such a kyaa~ moment!”

Literally. I felt like making some cutesy, awkward noise because it was all so beautiful – and I’m a guy!

because I'm from Singapore, I have a compulsion to obsessively censor everything.

The animation was fluid and the scenes well planned out. Unlike your usual H-series, where everything is brutally sexualized and every female’s a slut or every male’s some kind of rapist or some other sexual perversion like that, this OVA doesn’t do that kind of thing. It’s all very gentle and sensual, with the two lovers constantly complimenting each other and both in their own lover’s paradise. Complementing this is the spectacular animation, if I do say so myself. The body physics were all correct, but that’s not the point I’m trying to make. 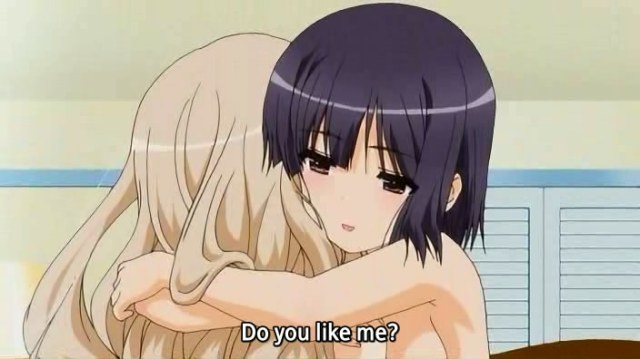 Their expressions were dynamic, their bodies well, perfect and the art is all pretty well done, perhaps save that birdseye view of Reo’s room. Nevertheless, this complemented their scenes, which made me very, very happy indeed.

Not to mention that their relationship isn’t that of some poorly thought up show, where Person A just has sex with Person B and that equates to love. The two characters have dynamic personalities of their own. 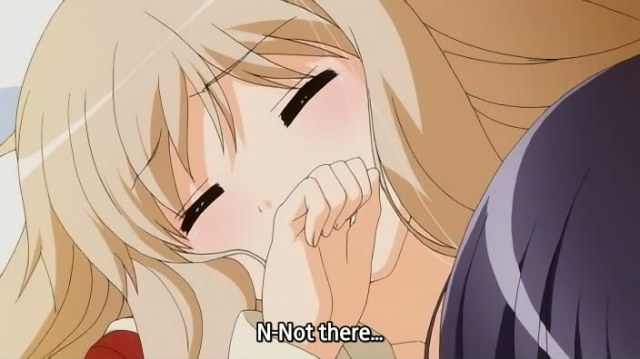 Within 20 minutes, they have their own distinct personality, something which should be commended. Rei is played out to love Mai’s presence, just as how she seems to dislike being alone, seen by how she holds Mai back when she tries to leave. She’s wonderfully insecure, tsundere if you will, but she wants Mai’s love. Mai , of course, willingly obliges. Mai could be said to be the Butch-like girl in their relationship, oozing with what could be said to pushy confidence, teasing Reo like a little child. She cares about her a lot, often taking the initiative to help her, as well as often getting Reo into the mood for sex- and of course, her leading it. She gives Reo confidence, she gives Reo meaning, and she’s great as a character.

The entire show had an air of refined elegance about it.

Everything felt so pristine; so pure and wonderful. 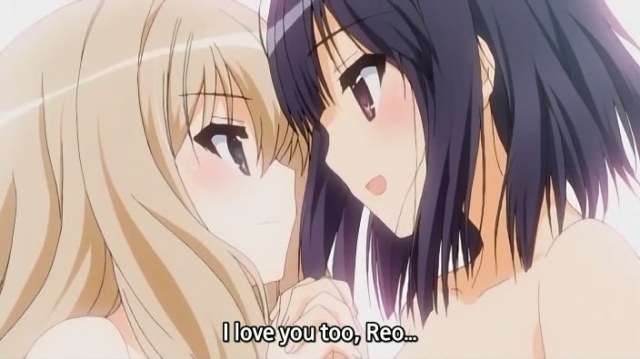 When they get intimate, it’s not just about pleasure, it’s about sentiment. About their love for each other, and not lust.

Fingers crossed for another episode. 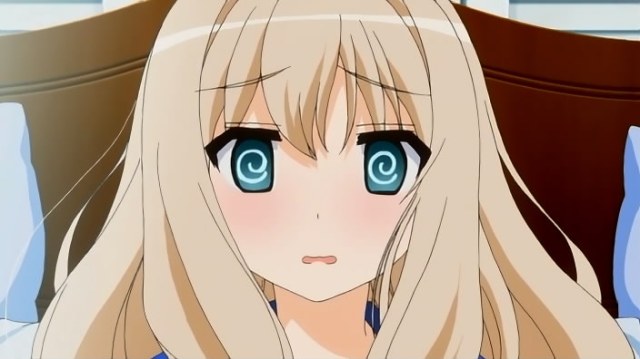 I blog things.
View all posts by Valence →
This entry was posted in Uncategorized and tagged Airing, Anime, Anime, Awesome, I shouldn't be watching this, No guys, Pulchritude, RABU, Review, Sono Hanabira ni Kuchizuke wo, Watch this before you die, Yuri. Bookmark the permalink.